I undertake research on the political nature of evidence use and the institutional arrangements that govern how evidence informs policy decisions.

The politics of evidence

How, when or why political factors shape which forms and uses of evidence are seen in policy arenas. How social values are addressed in evidence utilisation processes.

Institutional arrangements such as advisory bodies, rules, and processes will ultimately determine which forms of evidence are seen as policy relevant and how they are used.

What are the origins and mechanisms by which biased interpretations or uses of evidence come about, and what systems mitigate against these?

An international perspective on evidence use

Evidence that represents the populations served

Questions what is the good use of evidence in political systems 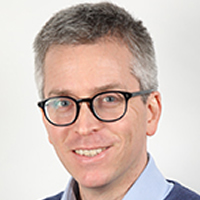